skip to main | skip to sidebar

Welcome to Beyond the Limits of Reason, the meeting point for all things Michael Doubrava.

michaeldoubrava
I was born on Earth during the second half of the twentieth century. 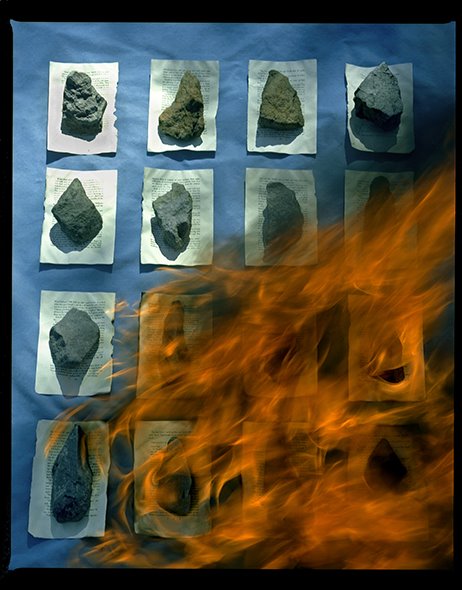 A metaphor for the conflict between rationality and emotion; betweeen Apollo and Dionysus; between the empirical and the supernatural; between stasis and revolution...

our motto and mission is to 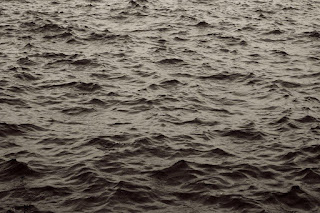 You can access more imagery by clicking on the phrase above which says"older posts". Many additional works can be viewed dating back to the earliest posts which initiated this blog.

Welcome to Beyond the Limits of Reason

From these images of oxidized silver, these metallic ashes -
like a phoenix, or an alchemical creation -
new forms and new life will arise.

My desire is to restore our lost sense of enchantment with the mysterious side of existence, via the creation of images which express and possess a dark, radiating beauty that optically stimulates, emotionally intoxicates, and psychologically fascinates.

Each photograph is a fulcrum, a balance point, within a moment or lifespan, for the first, last, and every, time.

The Road of Trials

"Once having traversed the threshold, the hero moves in a dream landscape of curiously fluid, ambiguous forms, where he must survive a succession of trials..."
from The Hero With a Thousand Faces, by Joseph Campbell

As Andre Breton reminds us:

from Paul Bowles essay, "The Baptism of Solitude":

"The Absolute has no price."

"...Rebelliousness and extravagance are needed if society's molds are to be broken, as broken they must be. Art is by nature dissident."

Herbert A Wise & Phyllis Fraser, introducing Great Tales of Terror and the Supernatural (1943)

"As the great civilizations arose, the old fears were not lost."

John F. Walte, photographer and digital artist, tells us that

"We have traded the beauty of magic for the insanity of mathematics."

"Sorcery and sanctity," said Ambrose, "these are the only realities. Each is an ecstasy, a withdrawal from the common life". 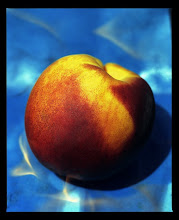 Welcome, Visitor, to Beyond the Limits of Reason...

these are depictions of a Greater Reality beyond the visible world...

From these images of oxidized silver, from these metallic ashes - like a phoenix, like an alchemical creation - new forms and new life will arise.

"The enemy of art is the absence of limitations."

Jack White, musician, has this insight for us...

"Technology is a big destroyer of emotion and truth: technology doesn't do anything for creativity. Yeah, it makes it easier and you get home sooner, but it doesn't make you a more creative person. That's the disease you have to fight in any creative field: ease-of-use."

from The Heart of the Matter by Graham Greene, one of this website's favorite authors...

"...There is a Syrian poet who wrote, 'Of two hearts one is always warm and one is always cold: the cold heart is more precious than diamonds, the warm heart has no value and is thrown away..."

"And the Man behind the camera? I think he's not a man at all. No he's the Black Raven himself. A dark, desiccated old crow softly croaking "Nevermore," as he snaps away with his little black box image conjurer."

In the words of photographer Karl-Heinz Dukstein:

"The Child is a genius, (he) always made work that probed the inner conciousness."

Websites to Visit outside the confines of the Empirical: click here to travel beyond "Beyond"

In the words of Joseph Campbell, from his essay collection "Myths to Live By":

"...The recognition of mortality and the requirement to transcend it is the initial impulse toward mythology..."

"Every branch of human knowledge, if traced up to its source and final principles, vanishes into mystery."

'chthonic', as defined by the Oxford Dictionary:

Dear Reader, Mr.Doubrava has a question for you:

"A black star appears, a point of darkness in the night sky's clarity. Point of darkness and gateway to repose. Reach out, pierce the fine fabric of the sheltering sky, take repose."

"Gnosis is the common Greek noun for knowledge (in the nominative case γνῶσις f.). In the context of the English language gnosis generally refers to the word's meaning within the spheres of Christian mysticism, Mystery religions and Gnosticism where it signifies 'spiritual knowledge' in the sense of mystical enlightenment."

Joseph Campbell tells us that

"The ultimate mystery is beyond all categories of thought."

'entropy', as defined by Merriam-Webster:

ENTROPY 1
"A measure of the unavailable energy in a closed thermodynamic system that is also usually considered to be a measure of the system's disorder... broadly : the degree of disorder or uncertainty in a system"
2
"a : the degradation of the matter and energy in the universe to an ultimate state of inert uniformity b : a process of degradation or running down or a trend to disorder"

"If your idea is not at first absurd, there is no hope for it."

"The key to creatively generating associations and connections between dissimilar subjects is called conceptual blending. This is a creative-thinking process that involves blending two or more concepts in the same mental space to form new ideas...Creativity in all domains, including science, technology, medicine, the arts, and everyday living, emerges from the basic mental operation of conceptually blending dissimilar subjects. When analyzed, creative ideas are always new combinations of old ideas. A poet does not generally make up new words but instead puts together old words in a new way."

Dear Reader, join the Friends Beyond Reason , to receive updates from this blog!... 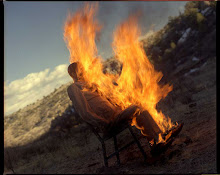 "Everyday reality is structured by desire and love."